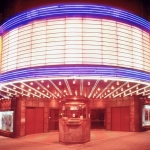 2019 is off to a great start, and we're excited by the focus on two great arts: movies and music! The connection between the big screen and the melodies is set to cross all genres this year: musicals, biographies, animated films, and more.
All of this adds up to one thing (and we couldn't be happier)....a slew of new songs for the next karaoke party!

In the late 80s and 90s, movie-goers’ hearts capsized right alongside the Leonardo DiCaprio and Kate Winslet in Titanic, Patrick Swayze and Jennifer Gray in Dirty Dancing, Kevin Costner and Whitney Houston in The Bodyguard or Timon and Pumbaa in The Lion King. Soundtracks to these flicks were a major success, so much so that The Bodyguard competed with Pink Floyd’s iconic album The Dark Side of the Moon for the fifth place on "Best Selling Albums" of all time! 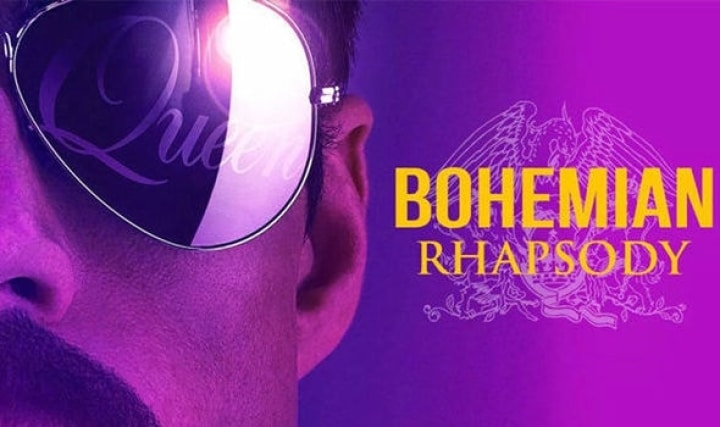 After the late 90s came the recording industry crisis and simultaneously, the end of the musical films which produced soundtrack successes. It wasn’t until 2014, and what would be called "the new golden age,” before the public regained affection for film music. The phenomenon peaked in 2016 with La La Land, a film that provoked enthusiasm from both critics and the public alike.

Just two years later, in 2018, music reclaimed its place in the cinematographic landscape and we’re currently witnessing the reappearance of classics ​​like Mary Poppins Returns, nominated for four Golden Globes and three Oscars, notably for the song "The Place Where Lost Things Go", or Mamma Mia ! Here We Go Again, which showcases ABBA's repertoire and which spawned a Cher soundtrack and cover album. Then there’s Bohemian Rhapsody, the story of the charismatic leader of Queen, Freddie Mercury, staring Rami Malek, a favorite in the Oscar race.

And when an artist has yet to make his or her big screen debut, to the silver screen s/he goes, as is the case with Lady Gaga who garnered major acclaim and a possible chance at the famous gold statue thanks to her role in A Star is Born.

Another unstoppable recipe for a successful soundtrack: the musical. But this time, real actors are lending their voices, and with surprising mastery, as is the case of Hugh Jackman and Zac Efron in The Greatest Showman, which earned fourth place in box office sales in 2018. 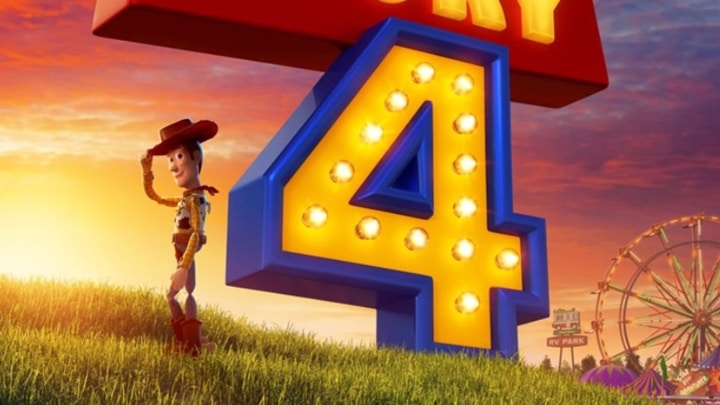 All of these films are preparing for a rain of rewards in 2019, and the phenomenon is not likely to fade. This year, the return of animated musicals will be in the spotlight with follow-ups to Toy Story (and the return of composer Randy Newman) and Frozen 2.

Also on the docket, real adaptations of classic Disney musicals: Dumbo by Tim Burton and Danny Elfman (Chicago, Fifty Shades of Gray), The Lion King with the prince of film music Hans Zimmer, Aladdin, and The Greatest Showman, or the fifth instalment of Shrek (with a string of quality sounds from Smash Mouth, Eels and Weezer). Last but not least, the release of Wicked, the Broadway show inspired by The Wizard of Oz and launched in 2003 and cinema inspiration scheduled for 2019. 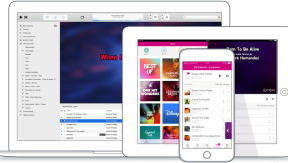 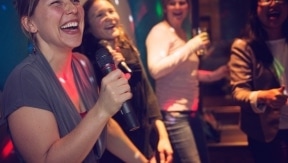 26 may 2019
Since the seventies, karaoke’s been spreading as quickly as wildfire and seducing singers far... 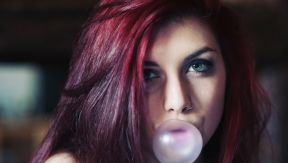